People love visiting America, a place many of them only get to see in Hollywood movies or magazines. They are curious about the recreational opportunities, the landscapes, the culture and the vibrant cities. Despite the difficulties that someone may endure when getting to the US, such as visa problems or security screenings at airports, America can be quite a relaxed place upon arrival. However, foreigners visiting from other countries can be flummoxed by what they find. Below are some basic tips for travelling to America.

Avoid Trying to Do or See too much

Given that continental US is bigger than Europe, it is advisable for foreign travellers not to try to do and see too much. Most foreign tourists visiting the United States try to visit Washington, New York, Los Angeles and Miami all at a go. Such kind of sightseeing can leave the tourist exhausted and is capable of resulting in sensory overload. The most ideal way of seeing America is by travelling more deeply while focusing on one region at a time. It is advisable for first-time travellers to do an itinerary of either East Coast or West Coast destinations. Other regions to put into consideration include the Northwest, Southwest, Southeast and the Midwest. 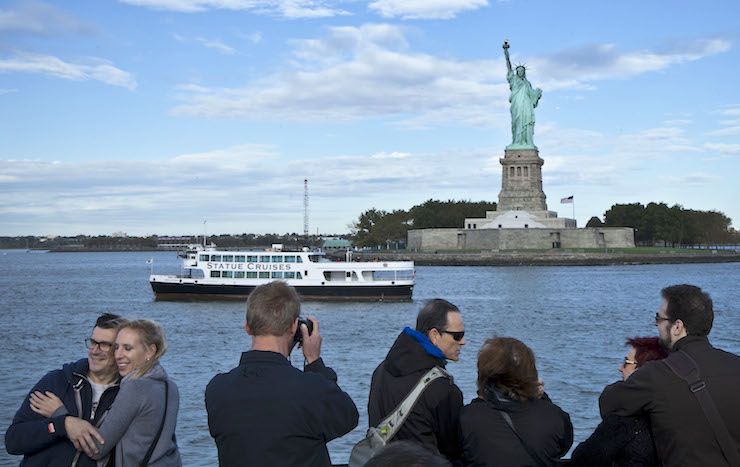 The United States does not have many hostels, and visitors will just find cheap motels and hotels outside major cities. Hostels go for up to $30 per night for a dorm room while cheap hotels and motels start from $35 per night. Hotels in major cities charge from $60 per night. Since America is very big, accommodation charges tend to fluctuate a lot depending on the region. This size can make travelling around difficult. The easiest and most affordable way of travelling is by car. The country’s great expanse is best experienced using cars and the open roads. Going on an American road trip is a famous tradition that gives a visitor the view all the notable locations out there. There are extensive bus and train networks that are very affordable. As much as flying is the fastest options, it can be rather extensive.

In some parts of the world outside America, traffic signs and laws are perceived by drivers as mere suggestions. This is not the case in the United States. In most jurisdictions in the US, parking and traffic laws are strictly enforced. For instance, drivers are required to stop at a red light and not move until the light turns green. Also, they are supposed to adhere to the speed limit. Municipalities and states devise parking and traffic codes, so visitors are advised to check out the traffic laws of the areas that they are visiting if they have plans to drive a car.

Most visitors may have heard slang in American popular culture. It is advisable not to use this slang when visiting the US. Using certain derogatory terms and curse words can make a visitor look like an idiot. In addition, such slang can be considered offensive by locals.

For those who successfully fill the ESTA application, visiting America can be fun. However, it can be quite a daunting experience for first-time visitors. By following the above-mentioned tips, visitors can find that their visit to America will be eventful. 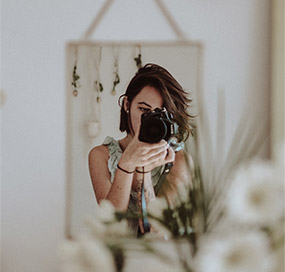 Lucy Noah here! A blogger who started this to share his views. Thinking about various perspectives makes him to stand unique from others. Keep reading!!!! 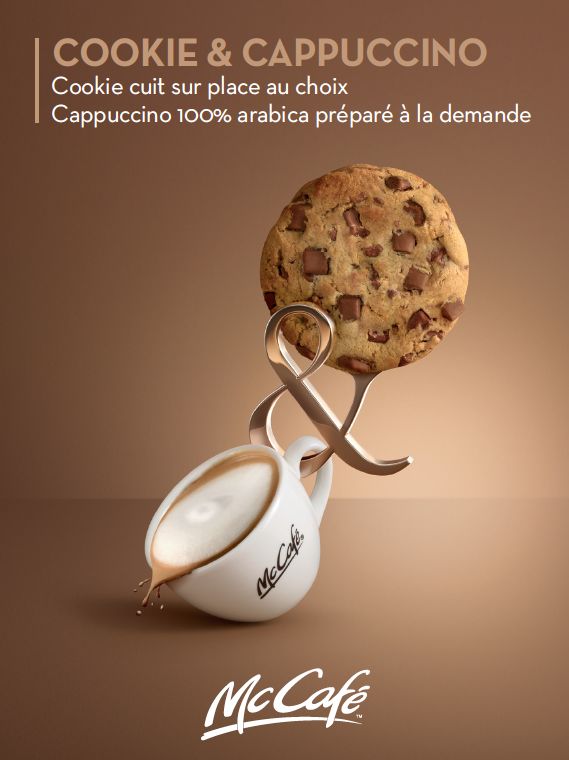